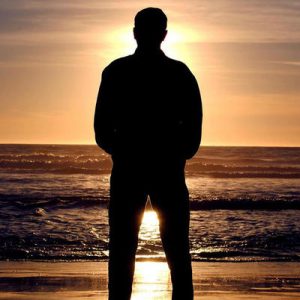 Off Land formed in 2004 by Tim Dwyer, an artist and musician from New England. His sound has been influenced by meditative music such as Javanese gamelan and minimal drone. Dwyer’s music is sparse yet texturally intricate, lying in some sort of electro-acoustic limbo between Namlook’s more dusty ambient collaborations, literal Phonography and contemporary classical experimentalism.

“Amethyst” evolved from my love a small stream called Amethyst Brook in New England. I used to walk along the winding stream in all four seasons.

My motivation to compose is to give life to the emotions that arise between real places, imagined dreamscapes and what lies in between.